5 Ways To Change Your Body's Response To Stress

I have yet to meet someone who does not have any stress! Have you? Do you know someone who has no stress? Or maybe someone who does but who manages their stress well? Well I am here to confirm to you, everyone has stress. Stress can come in many forms, the goal with stress is learning how to manage it and heal from it rather than it allowing it to control your every move and then begin that horrible downward spiral of poor health!

Stress can you give you headaches, make it virtually impossible to get from task to task or even for some people get up in the morning and get motivated to take on the day! Stress can feel overwhelming, it can feel like an elephant is sitting on your chest, smashing out every last bit of air leading to that word… anxiety! I have been there, shoot, I still have days where my stress can start to overwhelm me. However, throughout the years, I decided I was not going to let it control me anymore and I was going to take control of my health and how my body handles and heals from stress! I have compiled a list of 5 simple things you can do every day to start healing your body from the cycle stress plays on it. Now there is a lot you can do, but let’s just start with the basics!

When you start to feel that anxiety take a hold or beginning to feel overwhelmed, stop right there in your tracks. Place one hand on your belly and the other on your heart, then take a nice deep breath in through your nose. Feel your belly expand. Then hold that breath for an 8 count, then exhale slowly through your nose. Repeat this many times, you will begin to fill the tension decrease.

According to the University of Texas Counseling and Mental Health Center, “Diaphragmatic breathing allows one to take normal breaths while maximizing the amount of oxygen that goes into the bloodstream. It is a way of interrupting the ‘Fight or Flight’ response and triggering the body’s normal relaxation response.”

Becoming more aware of your thoughts is extremely important. This will allow you to take a step back from them and not react immediately. This will prevent your body from even initiating the stress response. As you become more mindful, you will train your body to not react to every stressful situation immediately. Mindfulness switches you from “doing” to “being”. By continuing to practice mindfulness through meditation you will learn to switch your attitude to the stress. Switching from negative emotions around the stressors, we can start to see it another way, perhaps be grateful and show gratitude for the situation as well. This switch in how you think will help to energize you and have a positive effect on your body and mind. 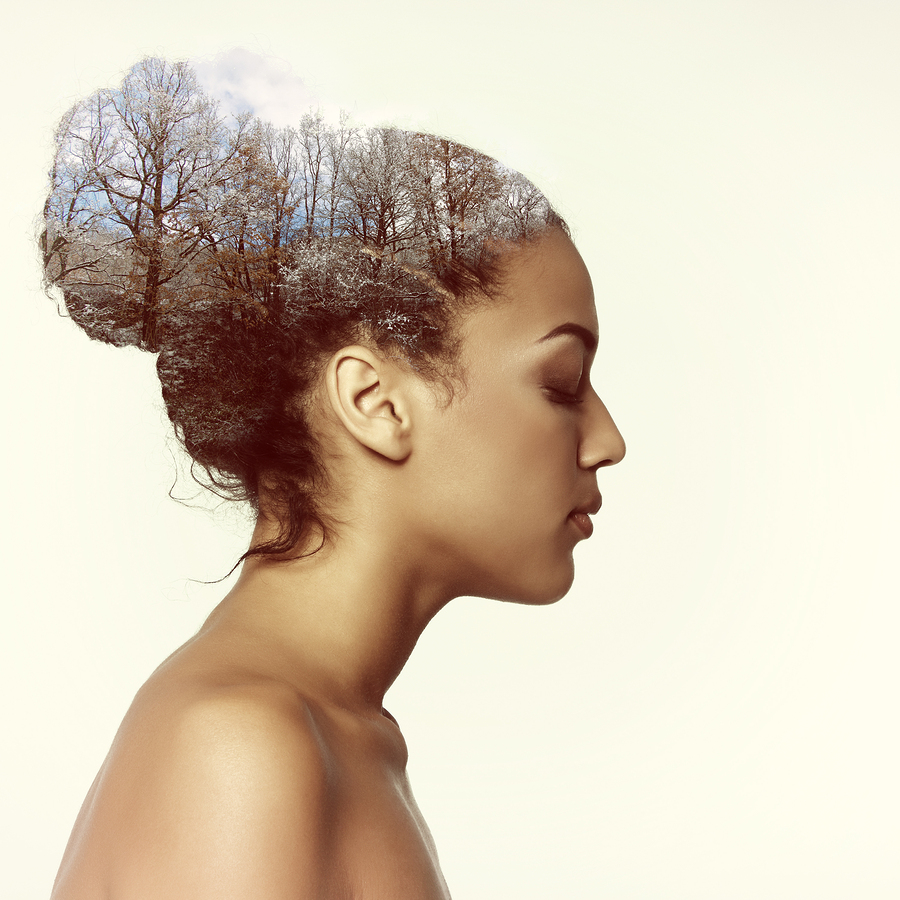 Getting a great night’s rest is extremely important for so many reasons. Sleep plays an integral role in our immune function, memory, metabolism, learning capacity and many other vital functions. Follow these tips to start improving your sleep now! 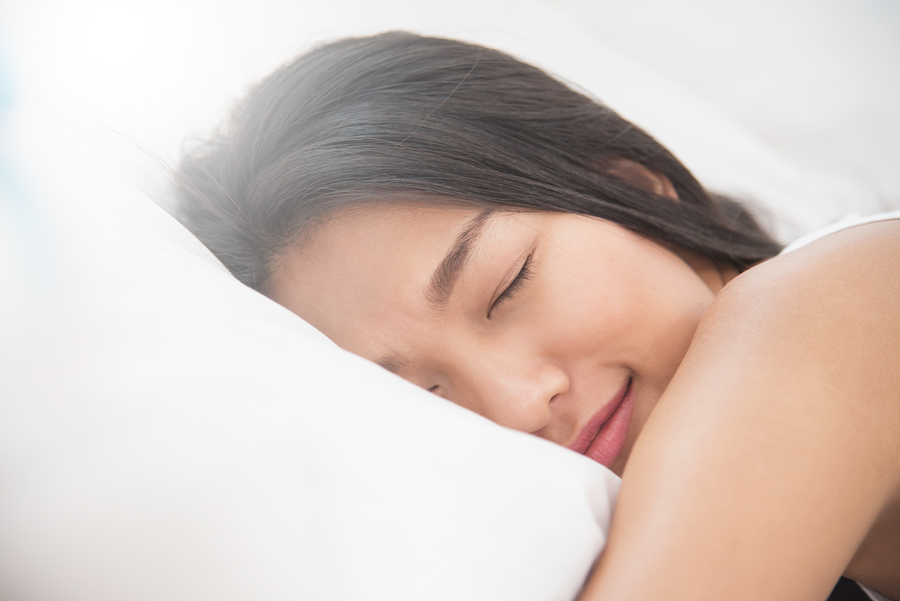 Simply put, grounding is putting your body in direct uninterrupted contact with the earth. Your skin needs to be touching the ground, earth, sand, soil, water or any conductive surface that is contact with the earth. The purpose of grounding is to help balance out the positive ions that our body over time builds up. Grounding exposes us to negative ions which helps to bring us back to a neutral state.

How exactly does earthing/grounding work? A little physiology taken from Dr. Briffa regarding grounding, “During the normal processes of metabolism the body generates what are called ‘reactive oxygen species’ which are commonly referred to as ‘free radicals’. These compounds appear to be important, at least in part because they have the ability to attack and destroy unwanted things within the body including bacteria and viruses. However, too many free radicals are a bad thing, and have been implicated in chronic disease and well as the very process of ageing.

Free radicals are involved in the process known as inflammation, which is part of the healing process. However, low-grade inflammation throughout the body may lead to pain and other problems in the muscles and joints, and is also believed to be a key driving factor in many chronic diseases including heart disease and type 2 diabetes. In short, we want free radicals, but not too many.

Free radicals lack sparks of energy known as ‘electrons’. One way to quell them is to give them electrons, and these can be supplied by nutrients such as vitamins A, C and E, and plant substances known as ‘polyphenols’ (found in, among other things, tea, coffee, cocoa and apples). However, substances we eat and drink are not the only way to get electrons into the body: earthing does this too. If the body has a positive charge on it, earthing allows electrons to flow into the body where, in theory, they can neutralize overblown free radical and inflammatory damage.

Carrying a positive charge may well affect the body in lots of different ways, which means that earthing may offer a range of wellbeing benefits. 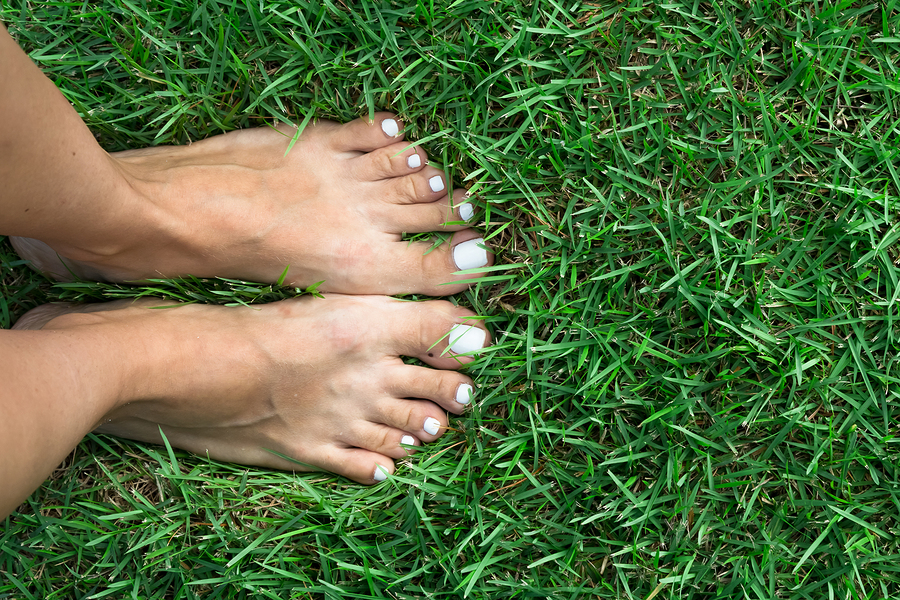 Surround yourself with people that you love and make you feel happy and joyful. Find passion in your life. A daily practice of reflection and gratitude can change a stressful situation into an enjoyable one, for everything that happens has a purpose, we may just not know what that is in that moment.

Start with one of these tools and build from there, your body and mind will thank you. You will begin to get more done, and feel much better doing it!